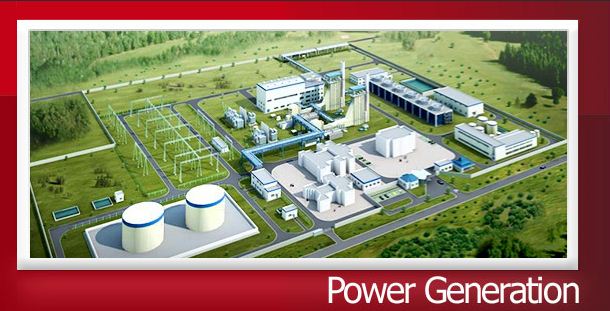 Plant operates on duel fuel where natural gas is the primary fuel and High Speed Diesel (HSD) is the back up fuel. Under present agreement with Sui Northern Gas Pipelines Limited, plant is run for 9 months on Gas between March 1st and November 30th while for the remaining period, the Power Purchaser dispatches the plant on HSD.

Plant has two gas turbines and one steam turbine. Gas Turbines are 6 FA machines from General Electric which have the highest fuel efficiency of all the current turbines in the Pakistan market. Steam Turbine is from Siemens and the Complex fuel efficiency on Gas is 51.2% and around 48.5% on HSD. Again, the Complex efficiency is the highest in Pakistan market. The cost of fuel is a pass through item as determined by our Regulator - National Electric Power Regulatory Authority (NEPRA).
الاتصال بالبائع
Saif Power Limited